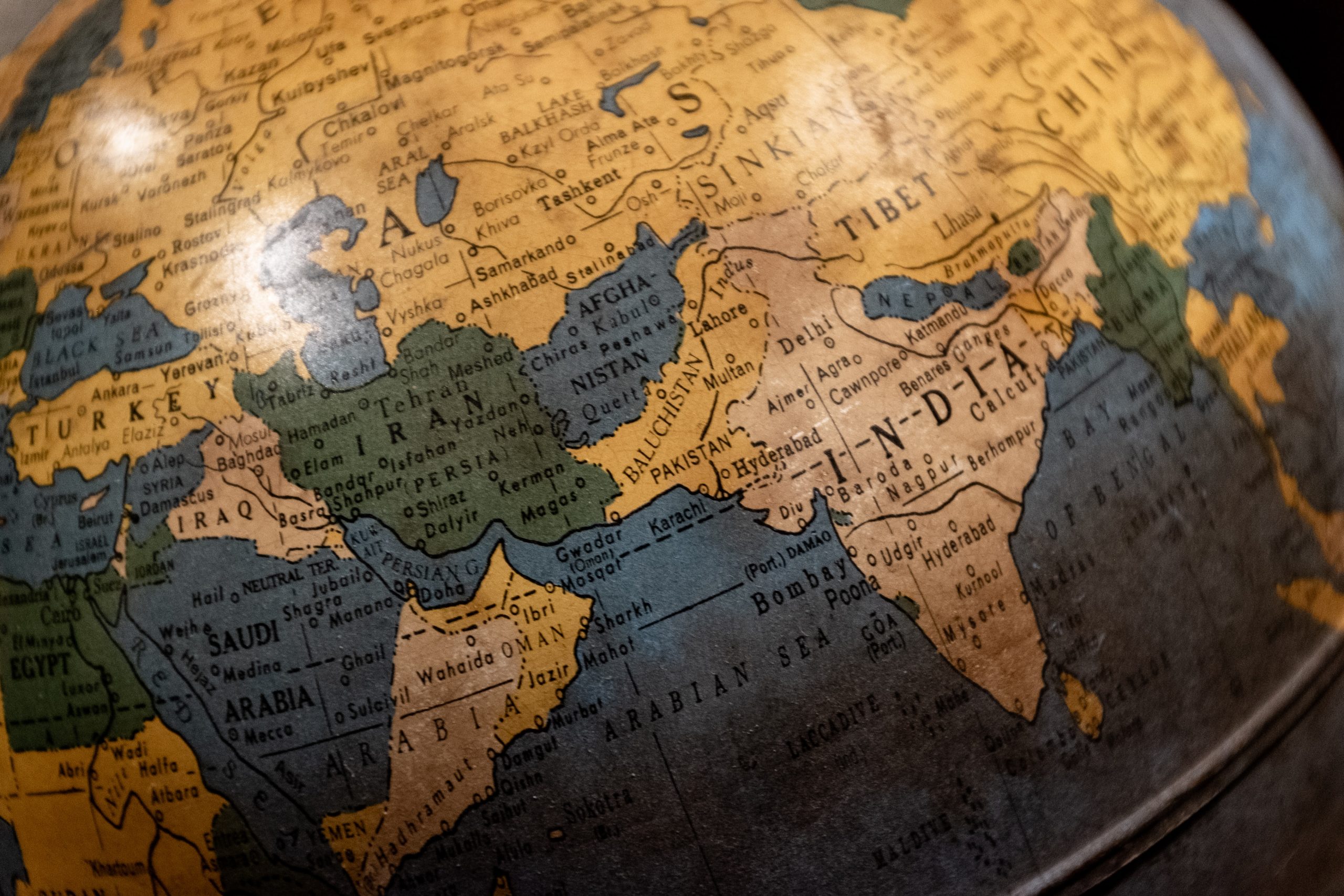 Why — theologically and practically — should missions still be a priority for the American church today? Does the world really still need our foreign “ambassadors” in this day and age of instant global communication, thriving national churches (by one estimate, fully two-thirds of all Christians now live in the Global South1), and even the establishment of sending movements2 in the majority world3 church? And don’t we have enough needs at home?

The theological imperative is underscored by Jesus’ call to action in Matthew 24:14 — in reality, the first giving of the Great Commission: “And this gospel of the kingdom shall be preached in all the world for a witness unto all nations (ἔθνεσιν, “people groups”); and then shall the end come.”

And the associated practical urgency is highlighted by these factoids from Joshua Project, a missions research initiative that underscores the extent to which His charge remains unfulfilled:

So if the theological and practical imperatives today remain as pressing as ever, why does it seem today as if the missions movement is in a stall, if not a free fall?

To start, the church needs to wake up to a series of sociological, theological, national and global headwinds blowing back at missions. While some of the below discussion is backed by substantive research, other points are based on personal observation in the field and in churches:

While America continues to dispatch the most long-term cross-cultural missionaries today — 135,000 — the Gordon Cromwell researchers confirm that “the sending of long-term missionaries from the West is on the decline.” In fact, The Traveling Team — admittedly using a much larger base of “unreached people groups” than Joshua Project — asserts that there is only one missionary for every 216,300 unreached people in the world.7 What’s going on?

One potential factor long flagged by missiologists: alongside the decline in long-termers, researchers identified a continued “dramatic explosion” of short-term mission trips by young people, a phenomenon that past study suggests has not increased interest in long-term missions and may actually divert literally billions of dollars in missions resources.8

Moreover, the decline in mission workers is of a piece with an overall leadership gap in the church, as seven in 10 U.S. pastors agree that “it is becoming harder to find mature young Christians who want to become pastors.”9

But personal observation also reveals an attitude change taking place toward missions. Where in the past children in fundamental churches were taught through mission conferences and regular exposure (the classic missionary display and “missionaries of the week”) to revere foreign missionaries, less familiarity today leads them to consider them strange social outcasts. This lack of honor leads to lack of reproduction.

That emotional shift extends to fundamentalist parents, who formerly responded joyfully to children becoming missionaries but now — often having invested tens or even hundreds of thousands of dollars in their offspring’s educations — increasingly discourage the choice in favor of conventional career options.

Not to mention natural apprehensions about the dangers on hostile fields, highlighted by the martyrdom of U.S. nationals in the Middle East and the recent high-profile kidnappings in Haiti.

The age-old debate about the “social Gospel” is reaching a new tipping point: purpose-driven Generation X and Z cohorts, even in fundamentalist churches, are increasingly drawn to humanitarian work over a focus on sharing the Good News.10 While tangible and immediate acts of service fulfill our responsibility to “do good to everyone” (Gal. 6:10) and can provide an opening to present God’s truth, they cannot be allowed to displace evangelization and the establishment of reproducing churches.

It’s no surprise that the most unreached groups are also in the most closed countries: those with majority Muslim, Hindu or Buddhist populations or totalitarian regimes. Another emerging barrier is the concept of cultural terrorism, under which global elites seek to protect ancient cultures from being forced or manipulated to change by Western influences, especially religious ones.

A 2021 Lifeway Research survey found that 23% of Protestants gave less to their churches in 2020, continuing an ominous trend that saw the percentage of Americans giving to religious institutions drop from 43% in 2006 to just 29% in 2018.11 The precipitous declines in marriage — an indicia of religious giving — and faith identification among young people can only be expected to accelerate that trend.

Worse yet: according to the International Bulletin of Mission Research, less than 6% of global giving to church causes goes to foreign missions.12

The decline in giving coincides with rising financial pressures on prospective missionaries, especially rising school debt that some agencies require to be paid off before they head to the field.

Development of Churches in the Majority World

As burgeoning majority world churches develop and even send out their own missionaries, the need for American church planters and other leaders appears to be dwindling. In fact, some national churches and mission movements now request financial contributions from U.S. sources instead of workers, or look for American missionaries to play unaccustomed supporting roles.

Just as skillful mariners can actually take advantage of a headwind to propel their boats forward, the American fundamentalist church and missions movement can develop a 21st century “windward” vision to put the wind back into their sails.

While a full exploration of this subject must await a subsequent discussion, the key is straightforward: to re-imagine and refocus our role in world evangelism.

For BJU Seminary, the focus of such a re-examination is three-fold:

We believe this kind of windward vision can and will rekindle American churches’ historic fire for enthusiastic participation in and generous giving toward missions — and help realize the global version of the greatest Gospel opportunity since the Reformation.

2 Imtiaz, “A New Generation Redefines What It Means to Be a Missionary,” The Atlantic, March 8, 2018 www.theatlantic.com/international/archive/2018/03/young-missionaries/551585/