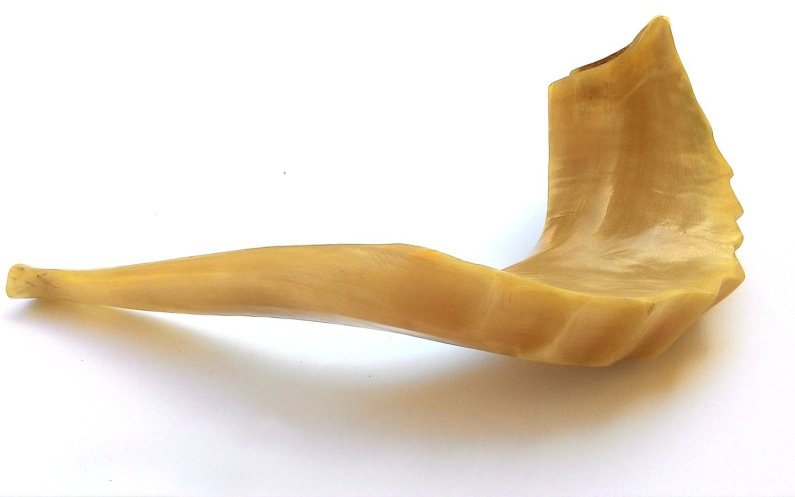 Every culture regularly breaks up the monotony of life with festive commemorations. Whether to mark birthdays, wedding anniversaries, political achievements, or military victories, such observances give us an opportunity to spotlight and honor people and ideas that are central to our lives.

Recognizing the value of these kinds of celebrations, God designed the calendar of Israel to be punctuated by a variety of annual feasts. These special seasons kept his people aware of key events in their past and impressed on them core truths concerning their relationship with Yahweh.

This post begins a series on the biblical feasts of Israel, and I plan to discuss each one around the time when it would occur in 2017-18. Even though the feasts belonged to the Old Covenant, New Covenant believers have much to learn from them. Colossians 2:16-17describes the feasts as “a shadow of things to come” (ESV, used throughout). The redemptive “things” have come—or at least have begun to come—in Christ, so the shadows are no longer necessary. Yet the shadows remain instructive.

After finishing the last chapter of a novel, a reader enjoys going back to earlier sections to discern how various elements were gradually working together to point to and bring about the resolution of the story. Likewise, as the New Testament Christian studies the feasts of Israel he grows in his appreciation for the thoroughness of redemption in Christ and the richness of his relationship with God.

The next feast on Israel’s calendar falls on Wednesday, September, 20, 2017, two days after this article is being posted. That’s the first day of Israel’s seventh month, Tishrei. Leviticus 23:23-25 lays out the requirements for this day:

And the LORD spoke to Moses, saying, “Speak to the people of Israel, saying, In the seventh month, on the first day of the month, you shall observe a day of solemn rest, a memorial proclaimed with blast of trumpets, a holy convocation. You shall not do any ordinary work, and you shall present a food offering to the LORD.”

The activities stipulated here appear in various other festivals of Israel: cessation of work, trumpet blasts, a convocation, and the offering of sacrifices (which are further specified in the parallel Numbers 29:1-6). What then is distinctive about this day? Numbers 29:1answers by emphasizing one of the activities: “It is a day for you to blow the trumpets.” Consequently, 1 Tishrei is known as the Feast of Trumpets.

Ironically, neither passage on this feast contains the word trumpets. Instead both use the Hebrew noun tǝru‘ah, which can refer to various loud sounds, including the sound made by a wind instrument. It’s generally believed that the sounds of the Feast of Trumpets were produced by the shofar, the hollowed-out ram’s horn, rather than by metal instruments like the silver trumpets discussed in Numbers 10.

What’s the purpose of all this trumpet blowing? The main clue we have is that the blasts proclaim “a memorial” or reminder (Lev. 23:24). But who is supposed to be remembering what (or whom)? Numbers 10 does provide an important parallel at this point (emphasis added):

And when you go to war in your land against the adversary who oppresses you, then you shall sound an alarm with the trumpets, that you may be remembered before the LORD your God, and you shall be saved from your enemies. On the day of your gladness also, and at your appointed feasts and at the beginnings of your months, you shall blow the trumpets over your burnt offerings and over the sacrifices of your peace offerings. They shall be a reminder of you before your God: I am the LORD your God.”

The Hebrew root for “remembering” (zkr) doesn’t necessarily imply that information pops into a person’s mind after it has unintentionally slipped out. In the Old Testament remembering is more a volitional matter than a mental one. Here it refers to Yahweh’s choice to bring the Israelites to the forefront of his attention in the sense of acting for their benefit.

God doesn’t need to have his memory jogged by trumpet blasts. But the sound of the trumpets symbolically engaged him to work on behalf of his people. Here’s how nineteenth-century theologian Gustav Oehler explained it: “The sounding of trumpets at worship took the place, as it were, of an invocation: it was to bring the people to God’s remembrance, or rather to bring the people to the consciousness that God was thinking of them” (Old Testament Theology, trans. George Day, 336).

The seventh month was an especially apt time to focus on the fact that God remembers his people. That’s because the autumn time frame brought the end of Israel’s agricultural year (cf. Exod. 23:16). Whether looking back on recent provisions or looking ahead to an uncertain future, the Israelites would do well to reflect on God as the source of their harvests.

So the Feast of Trumpets highlights the twin truths that God is ever committed to the good of Israel and that his people ought to nurture an awareness of and reliance on that commitment. By scheduling these truths into their calendar, the Lord was working to instill in them a felt sense of dependence on him. The trumpet blasts were a vivid way of crying out, “Yahweh, we need you! Remember us! Take pity on us! Hear us when we pray! Use your great power to deliver us in our times of need! We can’t survive any day without you!”

With or without trumpet blasts, Christians stand in no less need of God’s favor today. And through Christ we can be assured that he does remember us. As Jesus himself said, “Are not five sparrows sold for two pennies? And not one of them is forgotten before God.Why, even the hairs of your head are all numbered. Fear not; you are of more value than many sparrows” (Lk. 12:6-7, emphasis added).

Another reason that 1 Tishrei is a fitting date for the Feast of Trumpets is that it marks the first day of Israel’s civil year. Josephus claimed that this was the case even prior to the time of Moses (Antiquities, 1.3.3). At any rate, over time Jewish tradition morphed the Feast of Trumpets into the more complex Rosh Hashanah, literally, “the head of the year,” the Jewish New Year’s Day. The Rabbis also tied Trumpets closely to what occurred ten days later: Israel’s most solemn festival, Yom Kippur, the Day of Atonement. That fascinating connection will have to wait until my next post.

For now I want to emphasize the original significance of the Feast of Trumpets. Though God will never forget his people, he desires that we call out to him to remember us. “Remember me, for the sake of your goodness, O LORD!” (Ps. 25:7b).


7 responses to “The Feast of Trumphets”