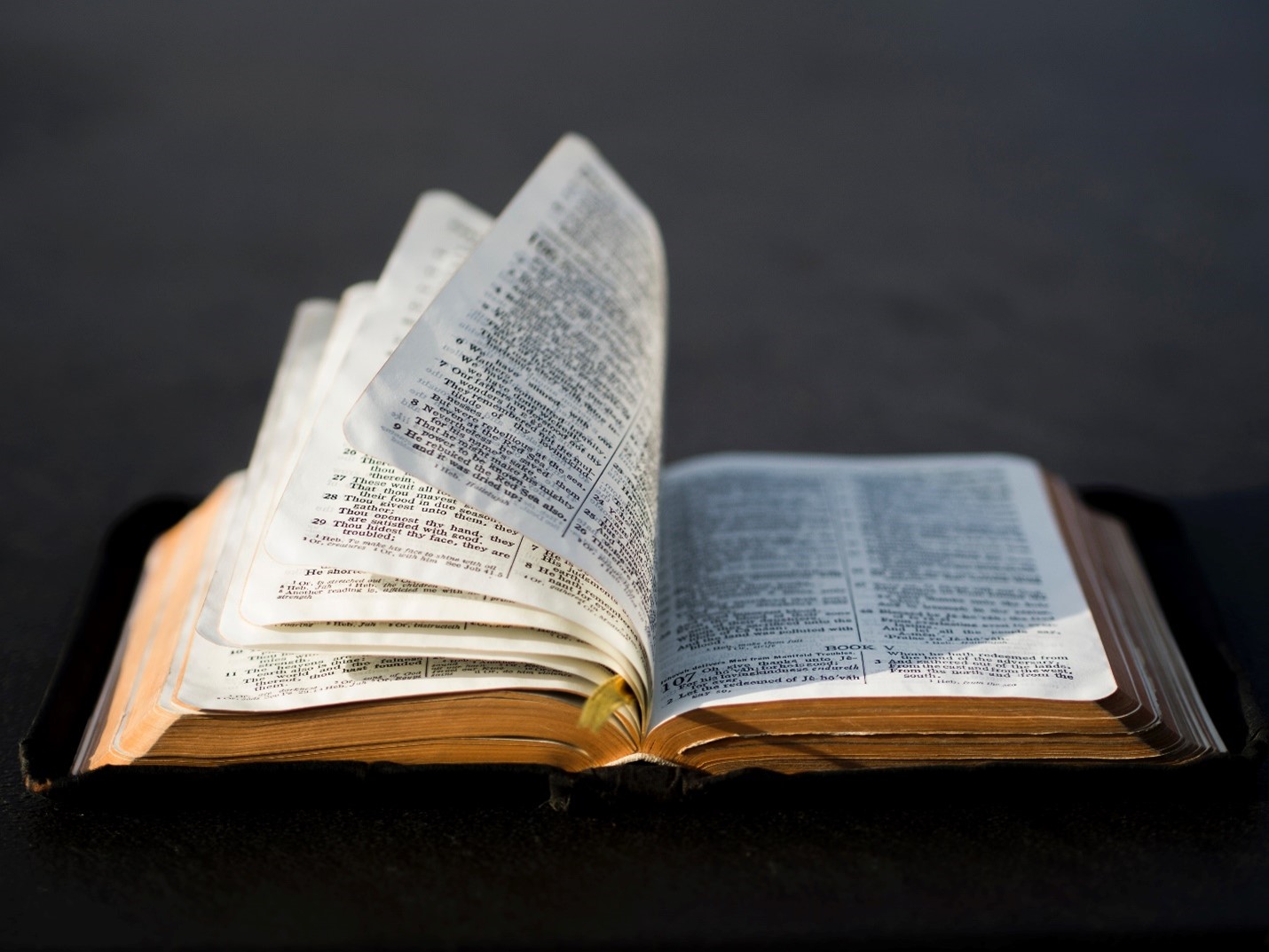 The Men Who Wrote Scripture Were Not Inspired by God

Can I take a minute to correct a misunderstanding that I commonly hear when students are talking about the doctrine of inspiration? They often refer to the fact that the authors whom God prepared in his providence and led through the Holy Spirit to write Scripture were “inspired by God.”

Now, I suppose that what I’m about to say all of these students would agree with. So this may be simply a call for greater clarity when we articulate something as important as the “doctrine of inspiration.” Nevertheless, when it comes to inspiration, it is not the authors who were “inspired,” but the living Word itself that was inspired.

The misunderstanding that the authors were inspired is perpetuated, however, by the very term “inspiration” itself, which appears in the traditional English translation of 2 Timothy 3:16. “All Scripture was given by inspiration of God” (KJV and NKJV). Many of the revised or newer translations that have come about over the last century were closer to the original Greek text, but still retain the word “inspired.” For example, “All Scripture is inspired by God” (NRSV, NASB, HCSB, and several others).

But the idea of “inspire,” at least the way we think of it today, is actually absent from 2 Timothy 3:16. The Greek phrase in question is simply three words: πᾶσα γραφὴ θεόπνευστος (pasa graphe theopneustos), or “All Scripture (is) God-breathed.” This, in fact, is the translation you will find in the NIV and a few lesser known versions like the Berean Study Bible. The ESV amplifies the text slightly, with “All Scripture is breathed out by God.”

As every seminary student should be able to tell you, the Greek word θεόπνευστος (theopneustos) is a combination of “God” (θεός; theos) plus “breathed” (πνευστος; pneustos), from the verb meaning “breath or blow” (πνέω; pneō). In other words, the action in question is not “inspiration,” but “spiration”; not a breathing in, but a breathing out.

So what does the phrase in 2 Timothy 3:16 mean then? Simply this, that the Scripture came from God himself. That’s it. It was breathed out from his inner being. The Bible is, through and through, literally, God’s own Word. That simple fact itself is profoundly significant. But we clutter it up by thinking that the phrase speaks to the process of God’s breathing out his Word. And it does not. It does not say anything about how God gave his Word through the human authors, through visions or through direct communication or through angels or sometimes through writing to correcting an errant church. Neither does the term God-breathed say anything about the copies of the original Word (the “autographs”), nor the later translations in various languages, and eventually the English language. The phrase tells us that, when God caused his divine word to be written by human authors, he breathed it through them.

We will, no doubt, continue to use the phrase, “doctrine of inspiration,” even though we have to go out of our way to explain it every time we use it. That is because the word “inspiration” has a deep-rooted history in our theological jargon. It’s like the term “virgin birth.” Even though the phrase “virgin conception” is far more accurate, you could never convince people to start using it rather than the former. But if we’re going to continue to speak of the “inspiration of the Bible,” we should be careful to mean only that. Only the Word of God itself is “inspired.”