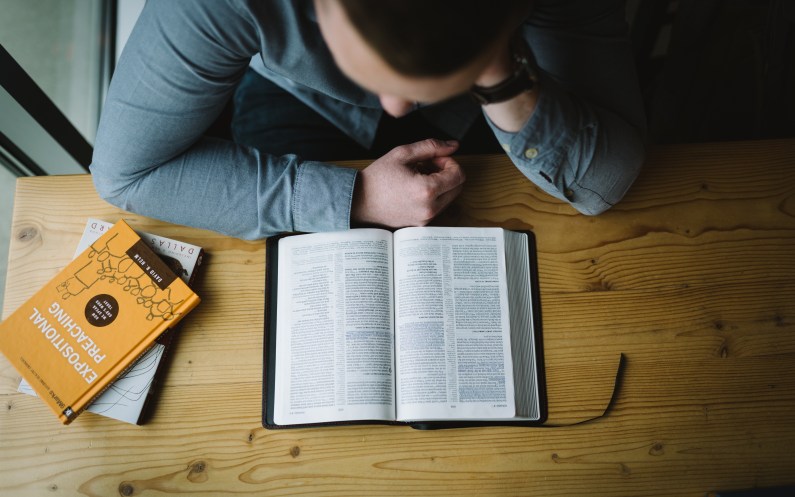 The Uncomfortable Implications of the Preeminence of Christ

And he is the head of the body, the church. He is the beginning, the firstborn from the dead, that in everything he might be preeminent. Col 1:18

These words, part of the Christological hymn of Colossians 1:15–20 are a trove of linguistic treasures.

First, Jesus is exalted as “head” (kephalé) of the church, which means he is the ultimate authority over the church. It is his will and his word that governs and energizes the life of the church.

Second, Jesus is the “beginning” (arché). He is the start of everything or its point of origin. And this is true, as the full hymn tells us, not only in the creation but also in the redemption or the new creation. He who commanded, “Let light be!” and light was, is the same who “has shone in our hearts to give the light of the knowledge of the glory of God in the face of Jesus Christ” (2 Cor 4:6).

Third, Jesus is the “firstborn” (prōtotokos) from the dead. The word can certainly mean first by order of birth, but it also can mean first in order of importance, first in rank or prominent position. Jesus is the firstborn from the dead because he took the lead in the resurrection. There were other people who were brought back from the dead—Jesus even raised some of them himself (Lazarus, the widow’s son at Nain, Jairus’s daughter). But these people all went back into their graves later on. Jesus is the only person in human history who conquered death and now lives forever with a resurrection body. And that new life through the resurrection is our ultimate hope.

Finally, Jesus is “preeminent.” That means he is first. In everything. First in importance, first in honor, first in exaltation. And the grammar of the verse indicates that Jesus is the “head” and the “beginning” and the “firstborn” in order that (hina) or for the purpose that Jesus might be the preeminent one. Embedded in each of those glorious references to the person of Christ—head, beginning, firstborn, preeminent—is the idea that Jesus is First.

But this profound and comprehensive terminology cannot remain in lexicons. The fact that Jesus is the Preeminent One must have real-world application to the life of the believer. Jesus must be preeminent in our lives. In fact, Col 1:19 continues, “For in him all the fullness of God was pleased to dwell.” In other words, it was the Father’s good pleasure that Jesus should be the supreme agent of creation and redemption.

We are the beloved recipients of God’s mercy, to be sure; but we are also humble servants, unworthy to be called by his name, sinners saved by grace. That is why, in the wisdom of God, there is nothing that we can even bring to offer him for our salvation (Eph 2:8–9).

It means that our salvation is not about us; it is about Christ. “For” him, “through” him, and “to” him (Col 1:19–20). Do we really believe that? Do we live like that? Is Jesus really the Preeminent One in our lives? Yes, he is very, very important to us. We invest much time serving him and praying to him and showing love to him. But it is not enough that Jesus have prominence in our lives. He must have preeminence in our lives. Jesus cannot simply be on our top-ten list. He must be everything.

Years ago when I set my sights on a PhD program, one of the professors where I was studying asked me a discerning question. He said, “Do you want a doctorate, or do you want to earn a doctorate?” There is an uncomfortable distinction between those two desires. There are many people, he went on to explain who relish the initials “Dr.” in front of their name, but there are fewer who are actually willing to do what it takes to earn that title.


16 responses to “The Uncomfortable Implications of the Preeminence of Christ”